In memory of all the work and encouragement Goddess Sadie spread in the world, this scholarship is for BiPOC persons only. It is the first BiPOC scholarship of it's nature-- it's an original, just like Goddess Sadie herself.  This scholarship will ideally provide: 1) 3 hotel nights; 2) 1 SELF package to include SELF luncheons/breakfasts or such if scheduled; and 3) pin and t-shirt.

Presented “How to find a Dominant Woman” at Behind Closed Doors 6, Tucson AZ 2013

Presented “I want my Mommy! Age Play 101”, “The Ins & Outs of Enema Play”, & “The History of Tight-Lacing, Corsetry & its influence on Women’s intimate apparel” at Sin In The City 2016, Las Vegas NV

Presented “Spill the Tea!” Let’s talk Trans, Transgender that is…” & “Lace Up Lessons” A Corset Workshop at DomCon LA 2016

Presented “The Ins & Outs of Enema Play” at DomCon NOLA 2016

Judge for Southwest Person of Leather 2016

Panelist at AZ Leather Run on “Being a POC (Person of Color) in the Leather Community”, 2017

This is the bio she submitted when she last presented at SELF. Goddess Sadie Hawkins - Presenter 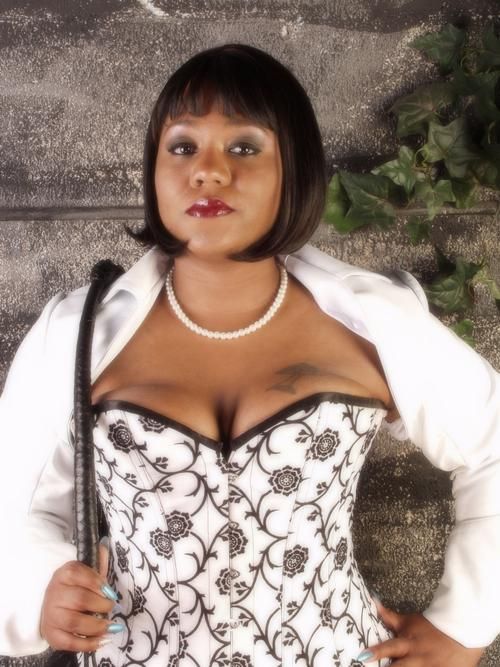 144 Days
FetLife FB Event
© 2022 designed by love and powered by intention. Drop SELF a note if you see an issue.
Top